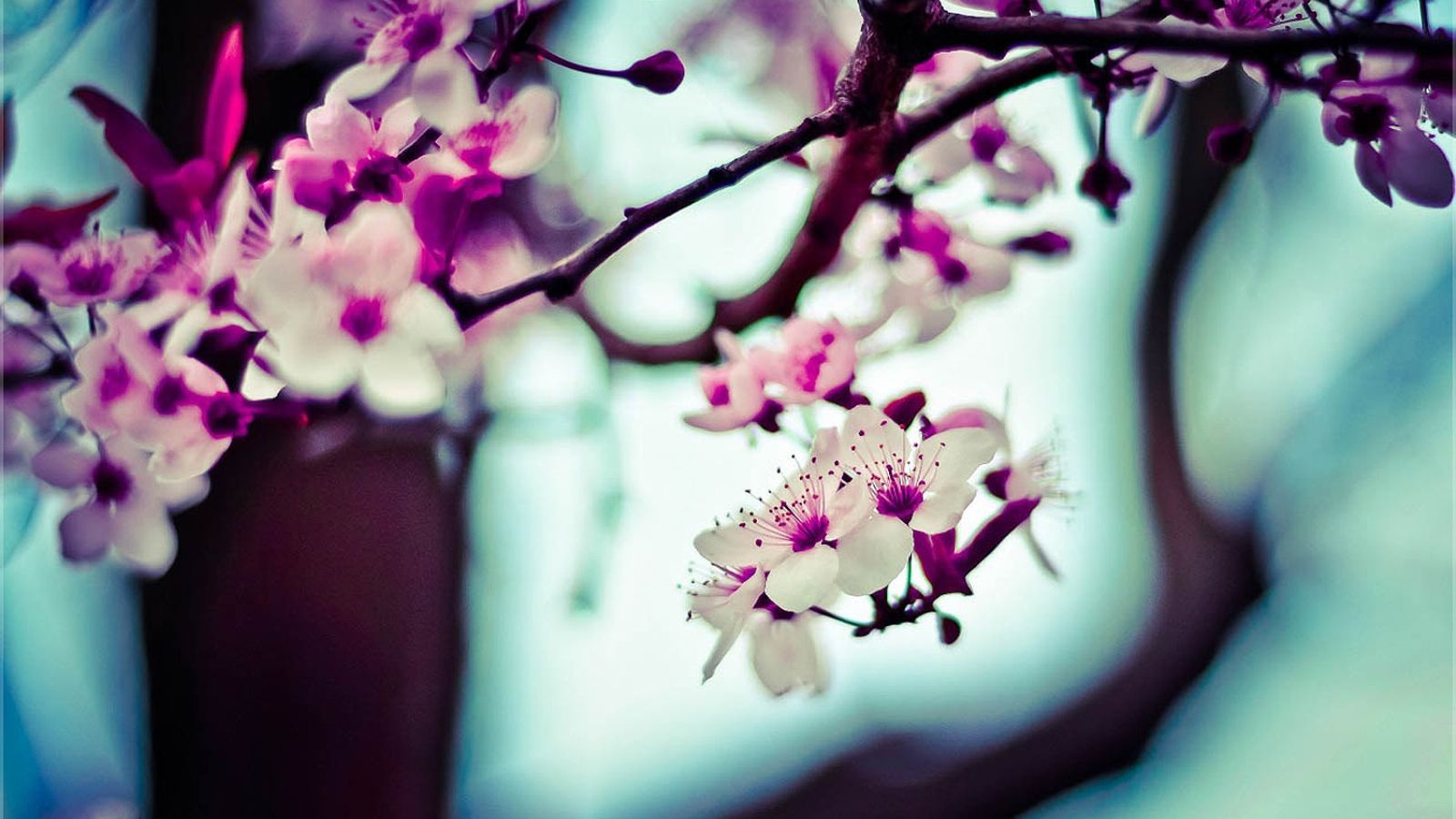 ​About a year or so ago I came to Lauren after spending almost a year going form doctor to doctor to figure out what was going on with an injury from a horse falling over backwards, saddle and all on me.  The shoulder of the saddle went into my inner thigh when she fell leaving me rather sore.  I had no pain for months then all of a sudden I had sharp shooting pains in my leg and was not able to touch it, putting pants on was incredibly painful.  All the doctors just performed test after test, some much more painful than others.  Then a doctor finally suggested deep tissue massage therapy. Well I knew having someone pushing on this particularly painful area was NOT going to happen! So while I was trying to search for someone who was not going to under estimate the amount of pain I was in. One of the offices I called recommended to talk to Lauren at Body in Harmony, so of course I looked on line first to see what this was all about. I called Lauren up she got me in pretty quick, at the first appointment I was bit nervous from all the poking and prodding I had been through.  After my first appointment I was still sore but left feeling more comfortable.  By my second and third appointment my pain was much more bearable,  by the fourth appointment I was nearly pain free!!! Through all of my appointments Lauren always checked with me throughout to see how I was doing and if the pressure was okay.  I have not been back to see Lauren in about a year and when I start to feel a little uncomfortable I use the breathing methods she had me go through in my appointments and within minutes I’m feeling much better!!

I have recommended to others to try to go see her for other things. I would like to have her see a couple of my animals in the future as well!

Posted in Embody your Brilliance